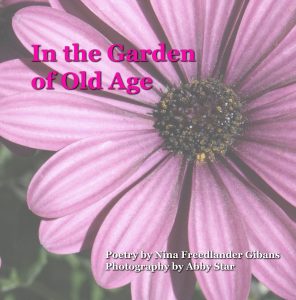 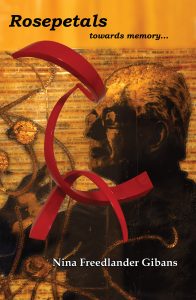 Published by the Mandel School of Nonprofit Organizations at Case Western Reserve University, 1999.

Cleveland Poetry Scenes: A Panorama and Anthology was initiated and co-edited by Nina Freedlander Gibans with Mary Weems and Larry Smith. Aspects of the project were funded by the Martha Holden Jennings Foundation and included pilot sessions in the schools and the development of the website www.clevelandpoetryarchive.com with the assistance of Mark Kuhar.